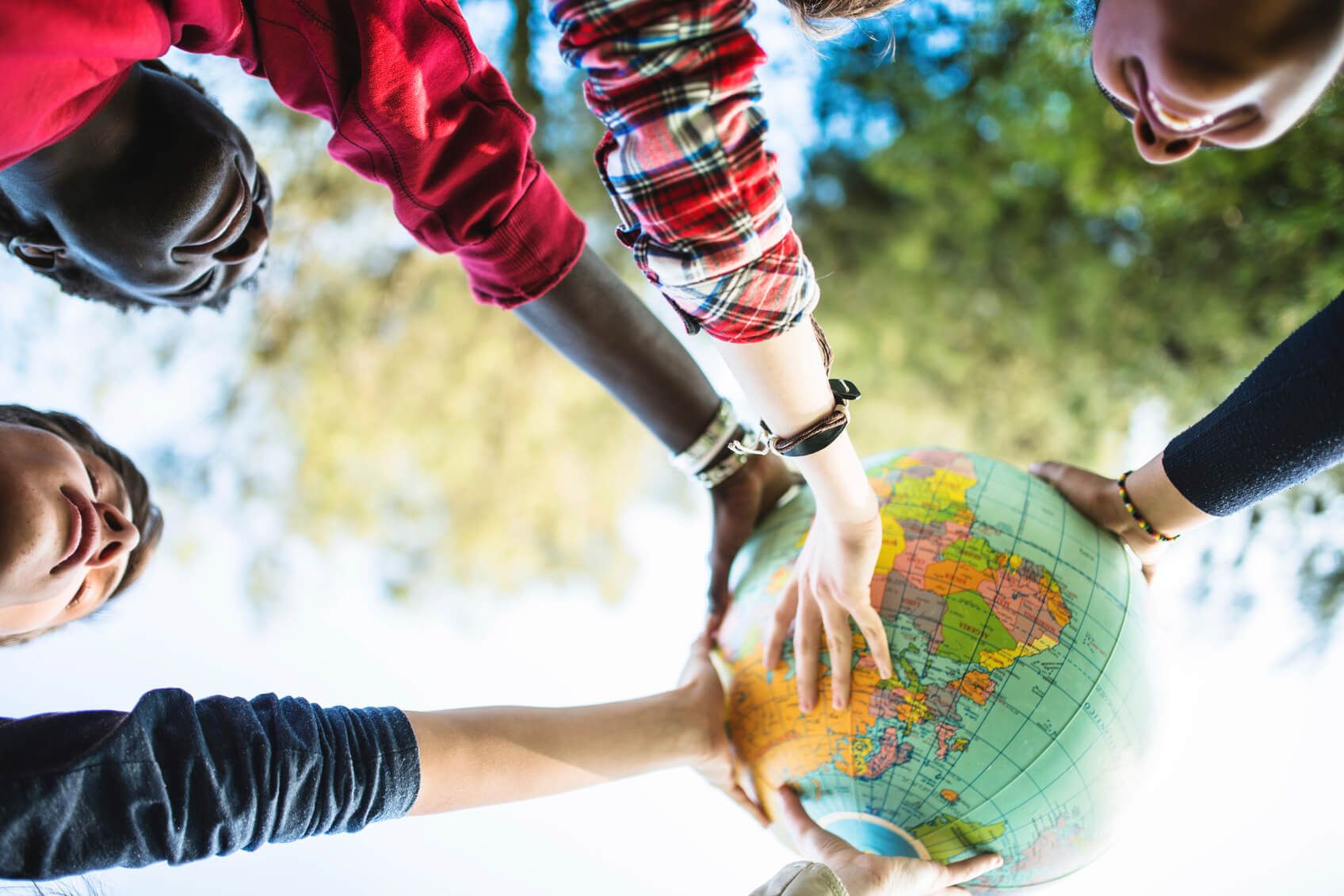 This letter originally appeared in the Chicago Tribune on Tuesday, January 7, 2019.

The Chicago Tribune’s recent editorial “Race and School Discipline” (Jan. 2) is a flawed and narrow take on racial disparities within school discipline practices.

The Federal Commission on School Safety, appointed by President Donald Trump in March 2018 and chaired by Education Secretary Betsy DeVos, recently recommended rolling back Obama administration guidance to school districts that established protections for students of color and students with disabilities. The Tribune Editorial Board, as does the commission, argues those protections are unnecessary and that local districts should be allowed to set policies that work for their communities. On the surface, that may seem like a plausible recommendation. Until you review the facts.

Several studies have shown discrimination in student discipline. For example, research indicates that African-American and Latino students are more likely than their white peers to be expelled or suspended as a consequence for the same negative behavior. Even worse, African-American students are severely punished for small infractions, while their white counterparts who commit more serious infractions receive lesser punishments.

In other words, the issue is not simply that more students of color struggle with behavioral issues, as the Tribune argues. The issue is how that behavior is addressed.

A March 2018 study by the Government Accountability Office makes clear the need for protections for students of color and those with disabilities:

When data clearly demonstrate the disproportionate impact of institutionalized inequity, the federal government must step in to right those wrongs with policies that both attack the inequities that persist — and support all students.

The rigorous Aspen Prize for Community College Excellence is being credited with guiding philanthropist MacKenzie Scott in her recent barrage of giving to higher education institutions.

School districts across Illinois have received a “toolbox” of recommendations for helping teachers and students rebound from lost learning after a year of interruptions during the COVID 19 pandemic.

A group of education and workforce leaders in Minnesota released a report with a comprehensive set of recommendations to ensure that more young people earn a post-secondary degree or credential.

A group of education and workforce leaders in Minnesota released a report with a comprehensive set of recommendations to ensure that more young people earn a post-secondary degree or credential.

We are delighted to announce that Chibuzo Ezeigbo, a Harvard Strategic Data Project fellow, is joining the Joyce Foundation to oversee the philanthropy’s grant making in college and career readiness.

Op-Ed: Prioritize All College Students, Not Just the Wealthy

The economic fallout from the COVID-19 pandemic makes it imperative that we address the deep racial disparities in American higher education, even as it worsens our divides and complicates the solutions.