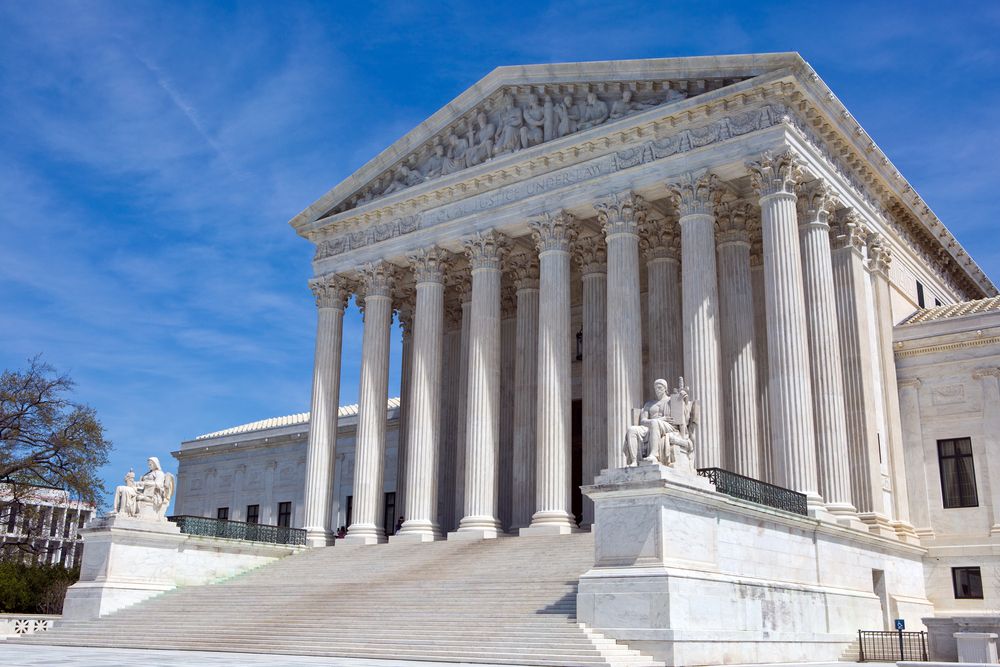 The Supreme Court’s ruling today in the Bruen case will make communities across America less safe.

The decision makes it easier for people to have guns anywhere, at any time. Yet a large and growing body of evidence demonstrates that the mere presence of a firearm increases the risk of injury and death. This ruling increases that risk for all of us.

The decision also makes it harder for state and local policymakers to protect communities from gun violence. It constrains their ability to establish firearm safety rules that have proven effective in improving public safety, including in reducing violent crime and police-involved shootings.

There is also the impact that this expansion of public carrying of firearms will have on our democracy. Threats and actual political violence have become a very real barrier to the effective delivery of government and could potentially chill civic participation. This is not only unacceptable, it’s unsustainable for our democracy. The Court’s ruling threatens to worsen the problem.

Finally, the Court’s decision is contrary to the public’s views on the scope of the Second Amendment. Recent polling found that 57 percent of Americans believe that there should be more gun restrictions, not less. Yet, this decision does just the opposite. Given the surge in gun violence our country is experiencing, relaxing gun safety rules at the very moment it should be doing more to protect our communities from this preventable harm risks the credibility of the Court.

All that said, it is important to note that the Court did not find that all concealed carry permitting licenses are unconstitutional. Emerging research shows that requirements that some states use when issuing permits, like conducting enhanced background checks and requiring the completion of training before a permit is issued, can still be effective. Policy makers should consider adding these requirements to their state-based permitting processes as soon as possible, while continuing to explore and research other ways to ensure that dangerous people are not able to carry firearms in public.

As a foundation that has been committed to reducing gun violence in our country for more than 25 years, we are deeply disappointed in this ruling. And yet we are not deterred. We believe today as strongly as ever that a safer America is possible and worth fighting for.