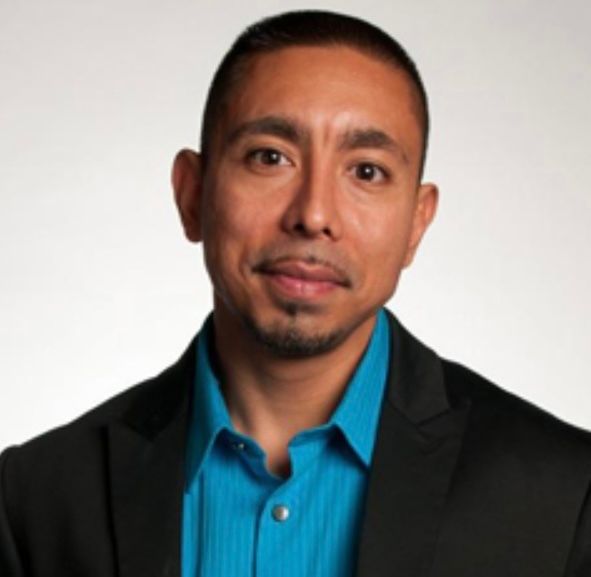 Congratulations to Eddie Bocanegra, founding director of acclaimed gun violence prevention program READI Chicago and senior director of Heartland Alliance, a Foundation grantee, on his recent appointment as a senior adviser for the U.S. Department of Justice.

In his new role, which comes at a time when the nation is grappling with an uptick in gun violence, Bocanegra will serve as a senior adviser for community violence intervention to the Assistant Attorney General for DOJ’s Office of Justice Programs.

Bocanegra has gained national recognition for his violence prevention and intervention work, and his keen ability to make the nuanced connection between criminal justice reform and policy making, and the people most affected by it. He joined Heartland in 2017 to develop and launch READI Chicago, which has served more than 1,600 Chicago men considered to be at acute risk for gun violence involvement. READI Chicago is also a partner of the Partnership for Safe & Peaceful Communities (PSPC), a collective of Chicago foundations and donors dedicated to reducing gun violence in Chicago, for which the Foundation is a member.

Bocanegra’s new role is a testament to the role Chicago leaders have played in elevating the field of community-based violence prevention in recent years. Programs like READI Chicago and other violence intervention initiatives from the region now serve as national models for how cities across America can reduce gun violence.

Bocanegra was a featured speaker in the Foundation’s Gun Violence Prevention and Justice Reform Program “Lunch & Learn” webinar series in September 2020 on research efforts to stop violence in our cities, and how that research plays out on the ground.

“I see this opportunity as our president and our current government walking the walk when they talk about criminal justice reform,” Bocanegra said in the Chicago Tribune. “This is a part of it, they are allowing someone like me to be in this space.”