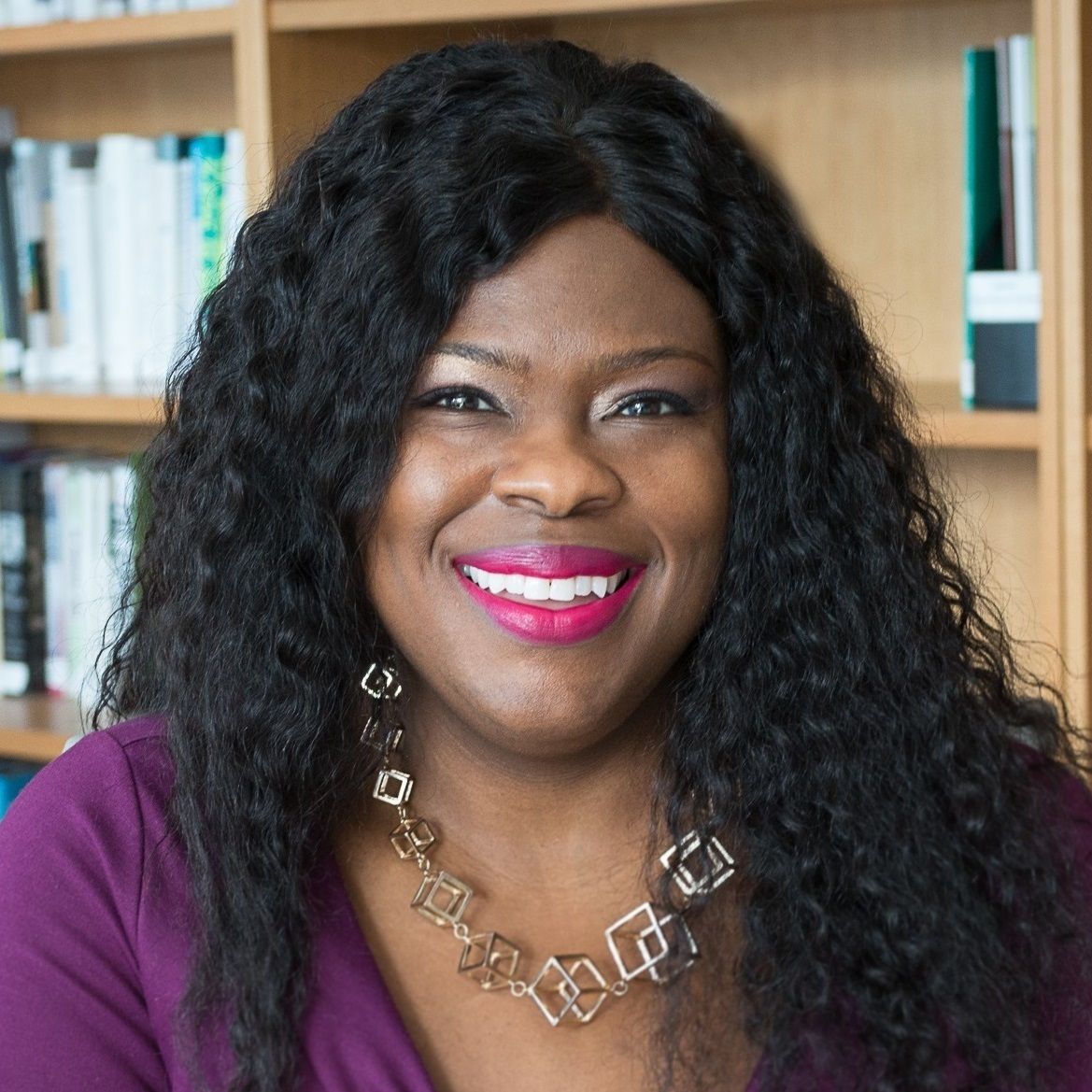 Kayce Ataiyero is the managing director of communications at the Joyce Foundation, where she oversees communications strategy, the journalism portfolio and public engagement supporting the philanthropy’s grant making in the Great Lakes region.

As a journalist, Ataiyero previously worked as a staff writer for the Chicago Tribune, The (Raleigh-Durham) News and Observer, Philadelphia Inquirer and Washington Post.

Ataiyero is a member of the Foundation’s leadership team. In addition to advising on communications and Foundation matters, she co-chairs a $1 million fund the Foundation established to support organizations of color in Chicago’s South and West Side neighborhoods dealing with the compounding impacts of COVID-19 and structural inequities.

She’s a native of Washington, D.C. and has a degree in journalism from the University of Maryland. She is a member of the board of Media Impact Funders. She also at one time was general manager of the Chicago Steam, a minor-league basketball team.