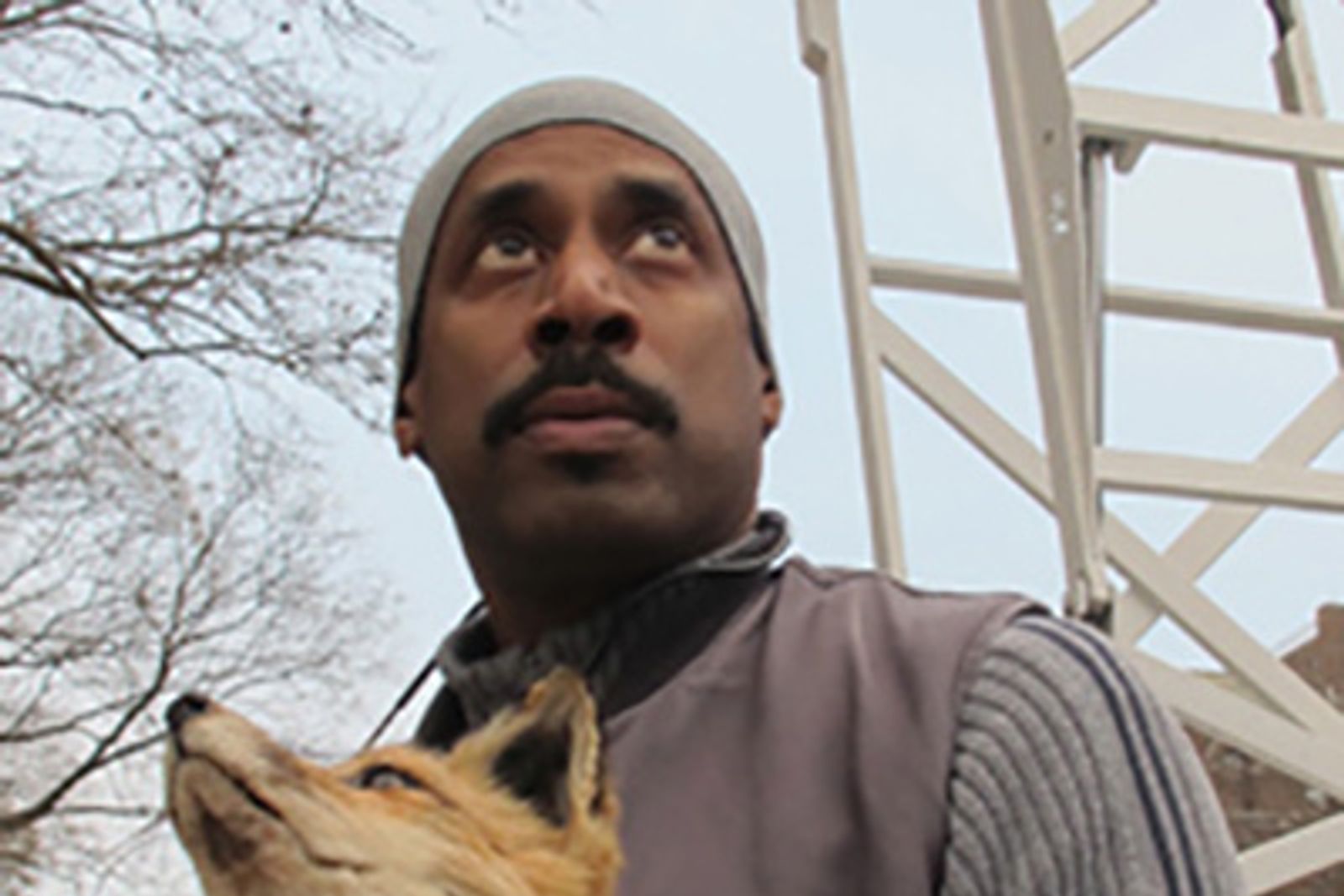 Jamaica-born artist Nari Ward will create a dramatic sculpture for a vacant lot recently converted in to Ride It Sculpture Park. In conjunction with Power House Productions, the Joyce Award will allow Ward to spend nearly a year in Detroit to gain inspiration and source local materials to create a beacon of art in the most unexpected of places.