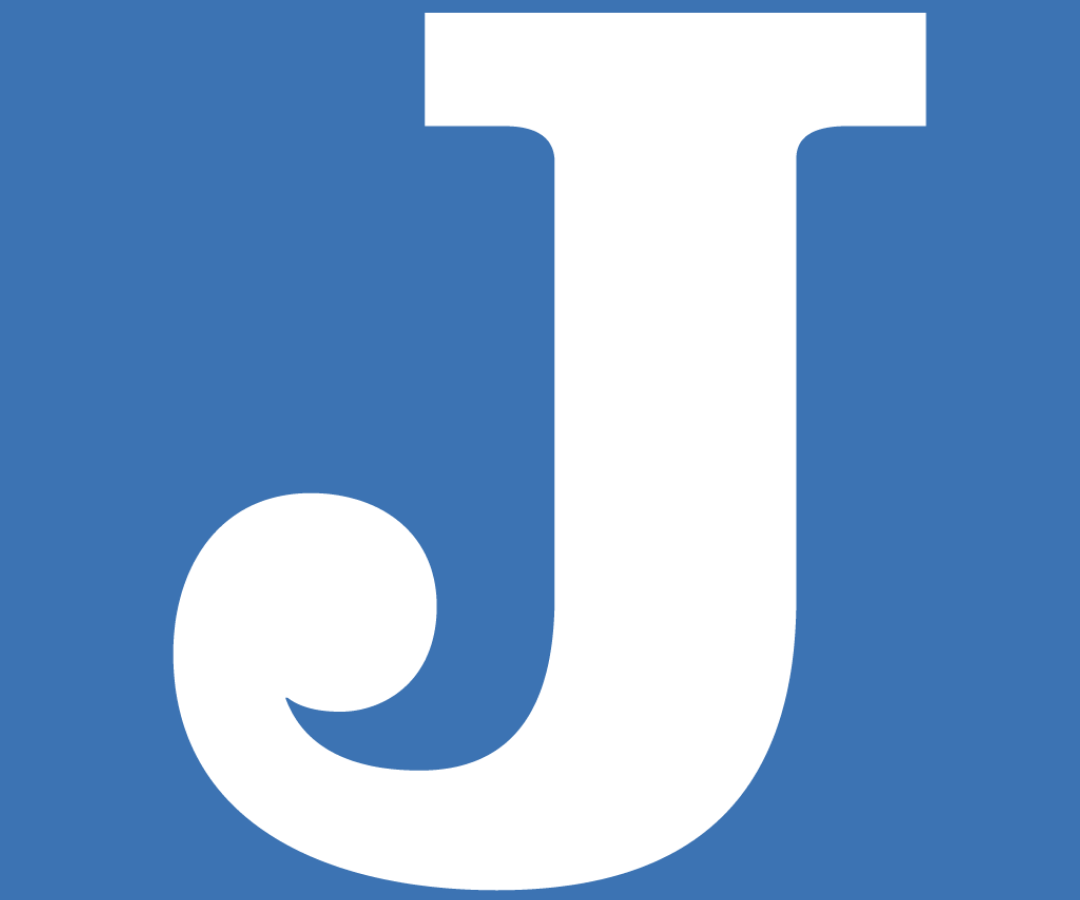 Quintin Williams comes to Joyce from the Heartland Alliance, where he led its campaign for criminal justice reform in Illinois as a policy advocate, researcher, coalition builder and community organizer. His work included testifying before lawmakers in Springfield and mediating between business and community leaders after the recent racial unrest in downtown Chicago.

He is currently completing his doctoral thesis in sociology at Loyola University, examining how housing insecurity affects formerly incarcerated people as they re-enter society. He holds a master’s degree in sociology from Loyola and a bachelor’s degree from Concordia University.

He also has campaigned for ending “permanent punishments” and restoring rights to people with criminal records.

Williams works to refine the Gun Violence Prevention and Justice Reform Program's reform initiatives to address the issues and ideas that have surfaced in the current reckoning over racial disparities and police reforms.